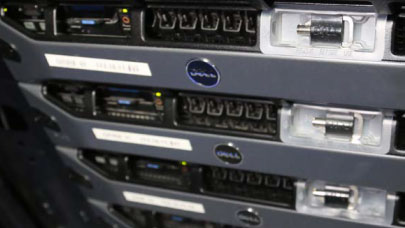 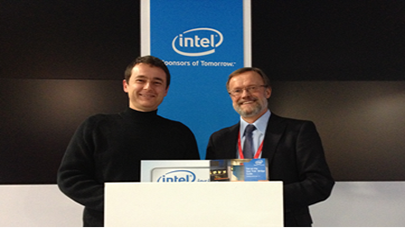 Building a Marketplace for HPC in the Cloud for Engineers, Scientists and their Service Providers